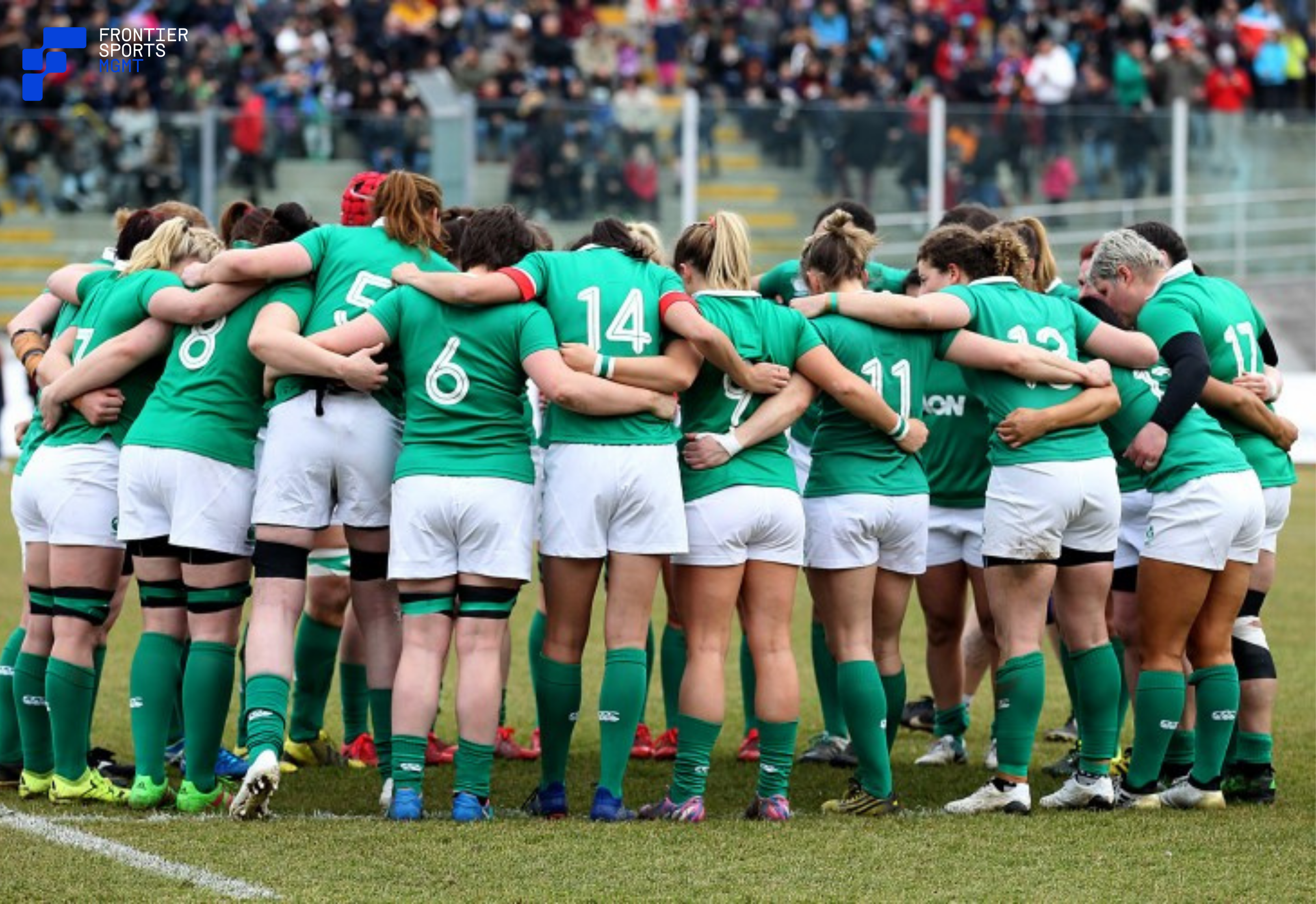 The current sports landscape in Ireland has shown a rise in the number of opportunities for women in sport. Specifically, there are goals surrounding more media coverage and opportunities in order to promote growth in the women’s leagues. This progress has been seen not only from the recent FAI agreement for equal match fees for the men’s and women’s teams and with the announcement earlier this year of a feasibility trial for a women’s British and Irish Lions tour, but also with the conversation of and successful result from the separate Six Nations tournaments.

The 20×20 campaign was started in Ireland in 2018 with the slogan “If she can’t see it, she can’t be it”. This campaign has worked to create more visibility of women in sport to create a shift of cultural perceptions. Their ultimate motivation is seeing an increase in women’s visibility and opportunities in sport. In 2020, they advertised the following goals: 20% more media coverage of women in sport, 20% more female participation at player/ coach/ referee & administrative level, and 20% more attendance at women’s games and events. The Federation of Irish Sport as well as a good number of their sporting body members are in support of the 20×20 campaign. Visit https://20×20.ie to learn more about them!

Prior to Covid-19, World Rugby and the Six Nations were exploring the concept of dividing the men’s and women’s competitions to different dates in order to allow for the media to promote each competition separately. This would give spectators an opportunity to avoid favouring one over the other. During Covid-19, the men’s and women’s Six Nations saw postponements and rescheduled events which created some differing dates for the two competitions throughout the year, although they continued to fall during the same weekends. However, three months after the 2020 Six Nations competition ended, the 2021 Six Nations began and while the men’s played February to March, the women played during April.

Amee Leigh Murphy Crowe recalls the media coverage during that event, even saying that some of her teammates became household names. Ultimately, she expressed that the media attention allowed for a following that they otherwise might not have had if their audience needed to choose between watching the men’s game or theirs.

“We played in the Six Nations after the men’s tournament, so we were a stand-alone tournament. We’d usually play in the same weekend, maybe a few days before the men. So, you’d share that media and you’d compete for that audience.”

When discussing whether or not the schedule might continue to be kept separate, Amee Leigh was confident it would, saying, “Obviously the Six Nations, World Rugby and the IRFU are wanting the women’s game to grow just as much as we do. They saw how much that helped so I think they’ll be on board with continuing to see the women’s game separate.”

The expansion to equal match pay in Irish football as well as the assembling of a feasibility trial for a women’s British and Irish Lions tour means more equal opportunities for women in sport. These two milestones represent changes that are being made to grow women’s sport in Ireland. Amee Leigh mentioned that through the growth of opportunities in sport comes the ability for the younger generations to see that there is potential for more growth and success than had been available before.

“Young girls can learn that there are all these opportunities and sport can take you to different places like playing for Ireland and playing for the Lions. If you’re a little girl and you have a little brother, just like him, his dream might be to play for Ireland and the Lions, she can have the exact same dream.”

Overall, these events in the past year have been great milestones in women’s sport and we can’t wait to see the positive impact that comes from them!