O’ Loughlin starts a new chapter with the Exeter Chiefs 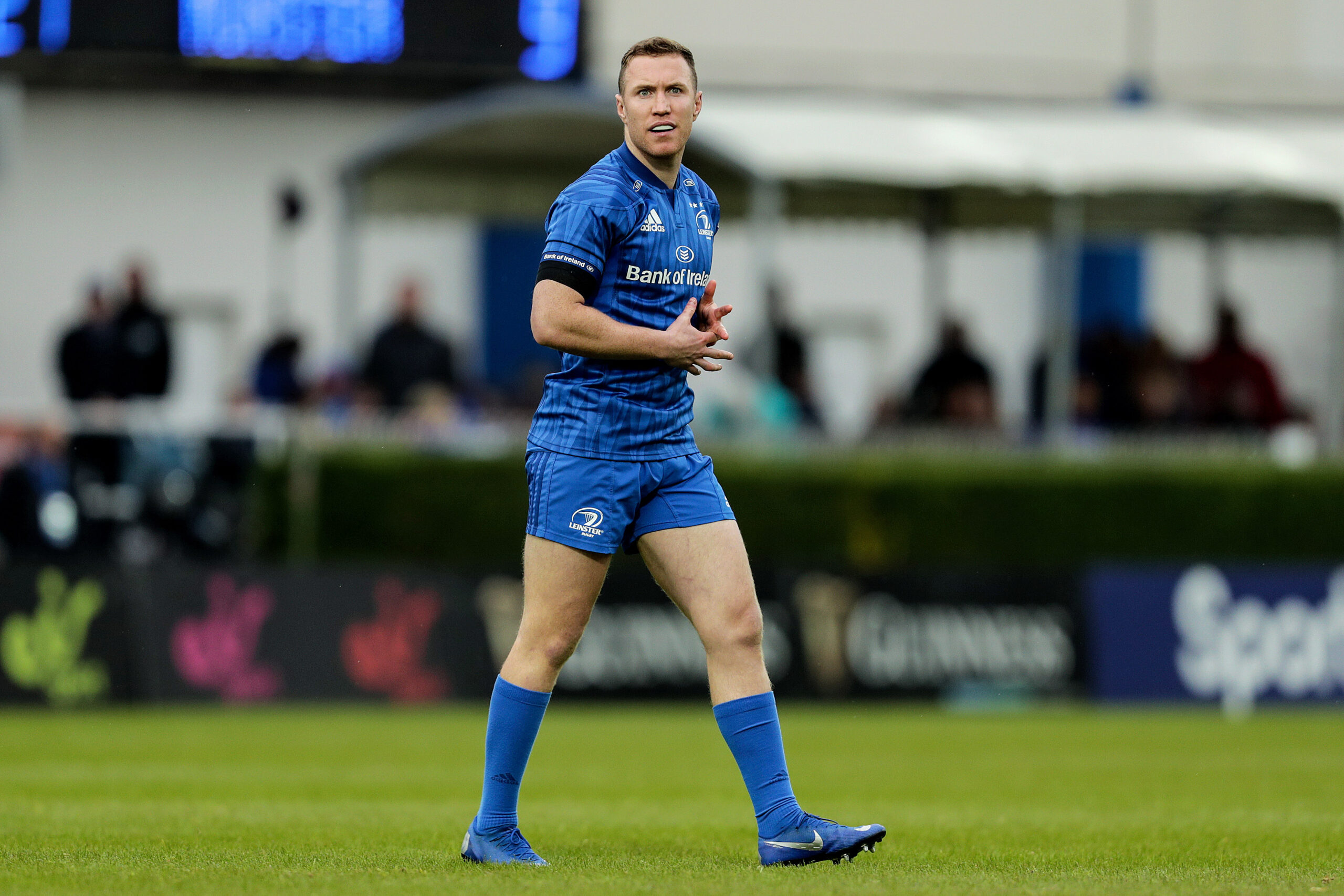 Today has seen the official announcement that Rory O’Loughlin will be leaving Leinster at the end of the season to join the Exeter Chiefs.

Rory has been at Leinster is whole career to date and had some fantastic moments for the province. He amassed 92 caps and scored 21 tries, as well as lifting the Champions Cup in 2018 and is a 4 time league winner.

Chris Best, head of FSM, said of the transfer “It’s a great move for Rory and we were delighted to make it happen for him. He has enjoyed great success with his home province Leinster and is very grateful of every opportunity he gained there. Exeter will provide him with a new challenge, as they look to build on their recent success. Finally, Exeter are getting a great player and great guy”

The 28-year-old Irish international will head to the Gallagher Premiership club next season after eight years featuring for Leinster, whom he has helped to both domestic and European success.

His switch across the Irish Sea will mark his first foray away from his homeland, but it’s a move the player himself insists ticks all the boxes in terms of his career and family life.

“I’ve been very lucky to be at Leinster for the past eight years, but this is a new and exciting challenge for me,” said O’Loughlin, who has made 92 appearances for Leinster, scoring 105 points to date.

“Having come up against Exeter in the past, plus watching from afar, I’ve seen the success they’ve had and the squad they have built.

“Heading over to Exeter, it’s a move that really excites me and one that comes at the right time in my career. Exeter play a great brand of rugby, one in which they like to get the ball into space, and they really look to go after and attack the opposition.

“Also, speaking with Rob [Baxter], he didn’t have to sell the place too much. You can see the squad is a tight group and that there is great culture amongst the players.

Equally, the appeal of testing himself in the Premiership was another factor in O’Loughlin’s decision-making process.

“The Premiership is hugely competitive and the games are full on every week,” he added. “You can see this season, there are no easy wins in the division, so that’s another thing that attracted me to the move.

“I’ve also played at Sandy Park with Leinster [in the Champions Cup] and I know that Sandy Park is a pretty intense place on match-days. The atmosphere was great that day, so it’ll be great to have that kind of support behind me.”