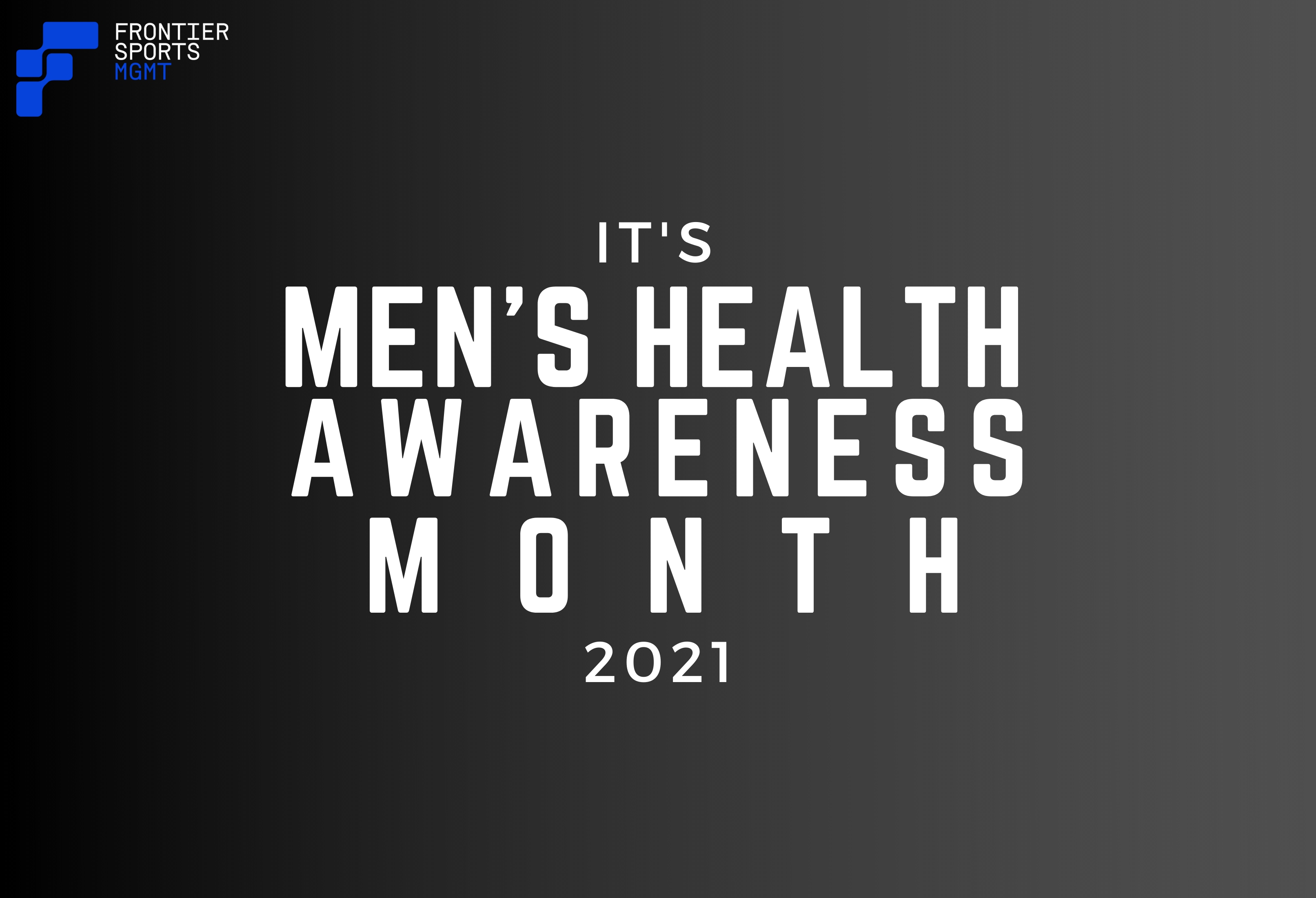 This blog is the first of a series we are doing during this month. In November all our blogs will be focused on men’s mental health awareness through the lens of rugby, golf, and other general points surrounding mental health stigmas.

November has been designated ‘Men’s Health Awareness Month’ and since 2008, the Movember campaign and charity has utilised it to spread awareness about men’s health. This campaign originally focused on prostate and testicular cancer, but this focus has grown through the years to include men’s mental health as well.

This charity has successfully created a grassroots movement where their members raise money and spread the word through the light-hearted act of growing a moustache during the month of November. These members can also participate in other challenges like running or walking 60km over the month, hosting an event, or even creating their own way to get involved. Ultimately, the Movember campaign has created many different ways to support the cause. In the end, the money raised “goes towards funding Movember’s four key focus areas – prostate cancer, testicular cancer, physical inactivity, and poor mental health.” (Ieso Digital Health)

What they’ve done: “Since 2003, Movember has funded more than 1,250 men’s health projects around the world, challenging the status quo, shaking up men’s health research and transforming the way health services reach and support men.”

Other companies like Gillette and Pringles, among others, have partnered with Movember to support men’s mental health during the month of November.

Why is this important to men in sport?

In sport it is common to prioritise physical health over anything else due to the athletes’ continued performance in the game. However, with the increased awareness of the importance of mental health, we can start to “build cultures that acknowledge that an athlete’s mental health needs are as important as their physical health needs, and that both are likely to contribute to optimising the athlete’s overall wellbeing in conjunction with performance excellence.” (Sports Medicine – Open 5, Article 46)

As seen in recent years, many high profile athletes have begun to publicly withdraw from matches and events due to their mental health. These instances have sparked conversation in regards to what factors may be the cause for elite athlete’s mental health risks. They have been found to be: “unsustainable expectations for perfection and constant improvement, enormous public pressure to win, pervasive demand to outwork or outlast an opponent, and relatively short career spans that can end in the blink of an eye due to injury” (Meister and Lavanchy, Harvard Business Review).

This affects men differently due to the stigma surrounding mental health and the signs of weakness or vulnerability that they fear it suggests. Generally, this fear of being portrayed a certain way prevents men to seek help prior to reaching a state of emergency. Therefore not only do men experience a heightened stigma surrounding mental health, but male athletes experience both the stigma as well as the external factors that come with being a professional athlete.

Ultimately, the Movember campaign and the awareness it generates for men’s health AND mental health will help to de-stigmatise mental health on and off the pitch.

One of our athletes, Calvin Nash is participating in his own Movember campaign, check out his page and donate to the cause!: https://ie.movember.com/mospace/14059601?mc=6&utm_medium=share&utm_source=twitter&utm_campaign=fundraise