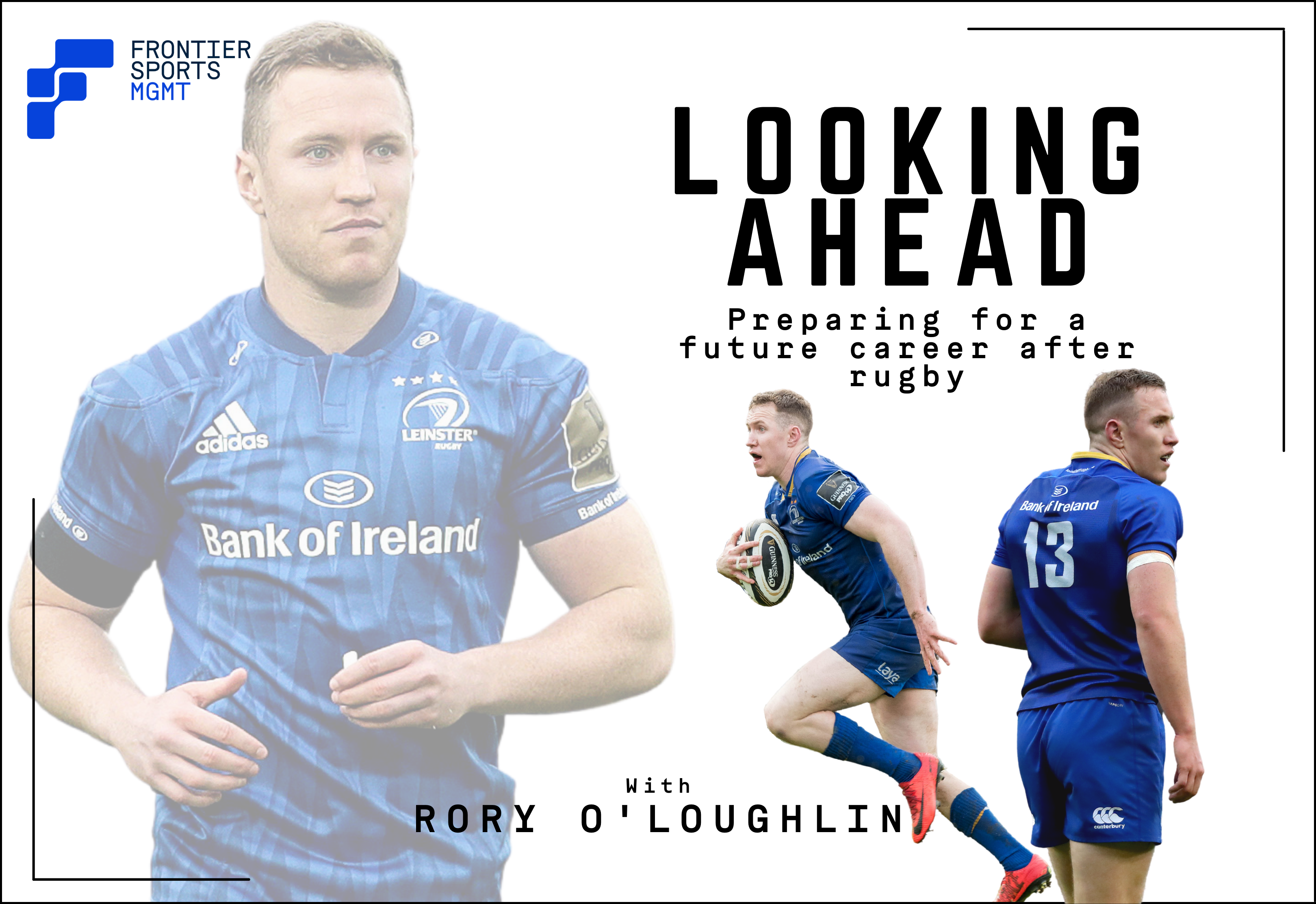 Rory O’Loughlin studied business and law at University College Dublin. He was thrilled to be enrolled in this course of study because of his interest in both legal studies as well as business, and the factor that he didn’t have to chose one or the other. Instead, Rory was able to see both industries through this program and find out which he preferred. The broad scope of this major gave an ability to learn multiple areas that were both of interest at the time.

“I was happy to get that course because it’s broad and it gave me the option of seeing both industries. I also heard it was a pretty good course so that was what inspired me to go into it as well.”

Due to injuries early on in his rugby career, Rory completed the first two years of this degree before splitting time with rugby. He said that while he was unlucky to be injured early on, he was able to get the first couple years of college done so he could successfully focus on both rugby and college during the latter half of his schooling.

While rugby has been Rory’s primary focus, after graduation, Rory was involved in a couple of different internship experiences, one of them being in corporate banking and the other being with a law firm. These experiences were invaluable in giving O’Loughlin necessary insight into the business world. Through them, he was able to start to understand what he will be looking for in his future career path.

After learning what he did and didn’t like during those internships, he now recognises the next step is to figure out what career topics might be of interest to him and understand what is needed in terms of further qualifications. While nothing is set in stone, Rory acknowledged an interest in the business side of sport, naming Airton Risk Management as an example of the type of company he could see himself working for.

“I definitely need a career where there’s progression. I wouldn’t be able to go into a job that would there’s very little scope of, I suppose, building your way up in the company or earning more money based on your level of performance. I would definitely have to be somewhere where I feel I can progress.”

He is ultimately looking to continue networking and trying to find areas of interest that might inform the next career path he takes once he retires from professional rugby.