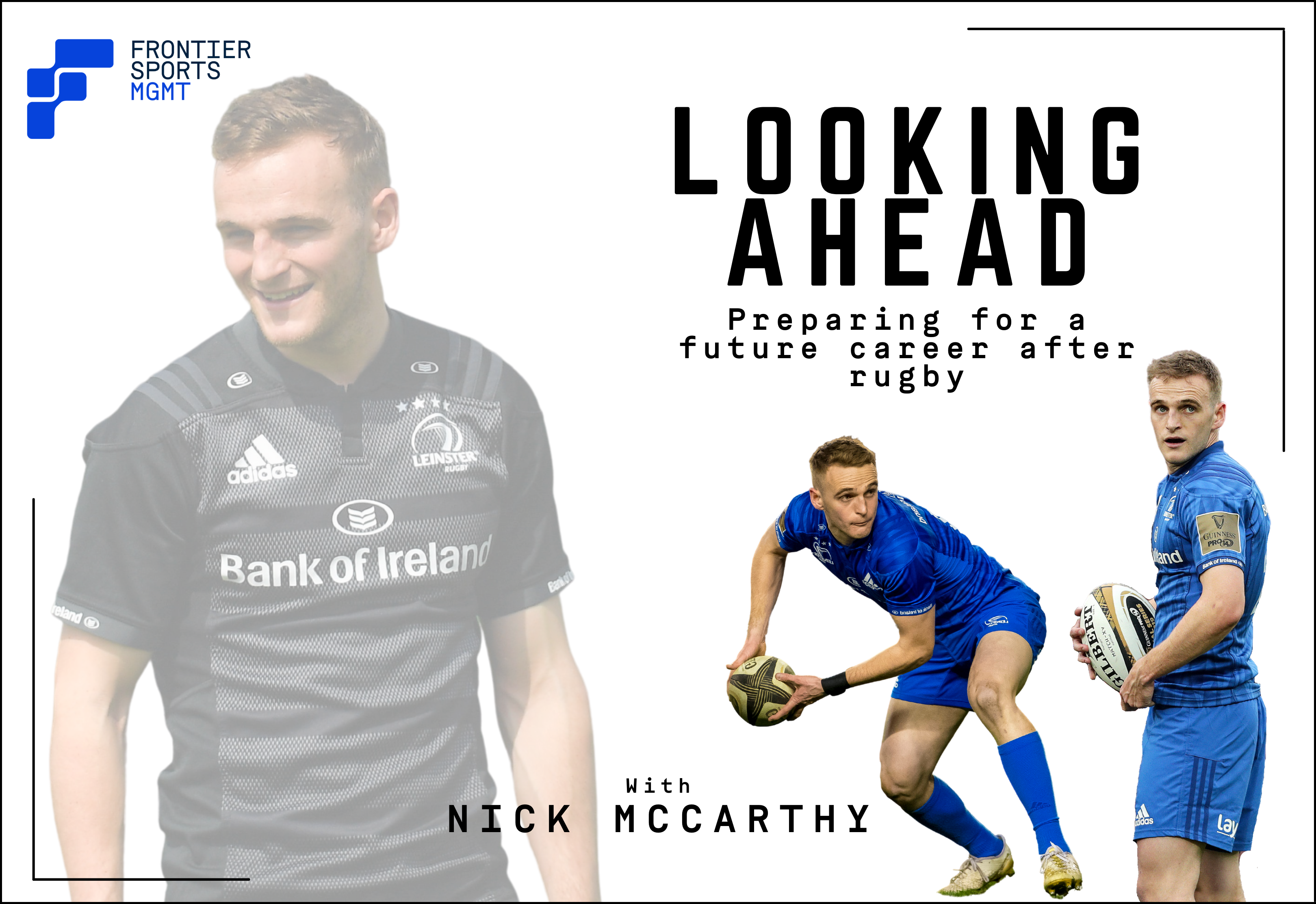 Nick McCarthy started out studying mechanical engineering at University College Dublin. He pursued this course of study due to his passion and early interest in applied maths and physics. However, while he is happy to have finished the course, he has chosen to explore other options whilst pursuing his professional rugby career. Through various business experiences, Nick has began exploring the business world and diving into what might interest him in the business world.

“I don’t want to say in ten years time I’m definitely going to be this or i’ll definitely want to work at that because I feel like it’s just such a good opportunity over the next whatever number of years it is that I’m playing rugby to get a good broad sense of the working world and have a lot of options.”

Nick became an investor in the company Squid after having been introduced to it by his friends from university and founders of the program Katie Farrell and Mathew Coffey. Squid is a digital loyalty platform which digitises paper stamp cards for cafes, restaurants, etc and after having been intrigued by the idea, Nick got involved. He is not only an investor but also mentioned he does some sales work for Squid, contacting different companies that might be interested in getting involved as well. Nick recognises that his participation in this company has been both beneficial and enjoyable in a few different ways. While he appreciates the opportunity to get sales experience, he likes being involved with a startup and being able to have an input. Squid has seen incredible growth over the last year, to check it out and learn more about it visit: www.squidloyalty.ie.

Nick is also currently involved in an internship with SparksWealth, pursuing an interest in wealth management and financial advising. He has been working there for about two months, doing client reviews and filling out application forms, amongst other things. He says “It’s great to get exposure to the business. So from that point of view, it’s been very good and it’s definitely something that I’ll keep doing.” Initially, Nick got involved in SparksWealth because of Will Sparks who is not only involved in Leinster as the Leinster ‘A’ manager, but is also the founder and managing director of SparksWealth. After speaking with Sparks during Covid, Nick said Sparks gave him great advice on what types of jobs might suit him and offered him a chance to do some work at SparksWealth. He has not only received great advice from Sparks but generally considers him to be a great mentor as well.

Nick has taken five out of the six Qualified Financial Advisor (QFA) exams and is aiming to complete the sixth in April 2022 – expanding his knowledge in the financial sector.

“I think it’s important to do things you like and explore what you’re interested in. I think it definitely puts you in a better position to be a bit more guided in your decisions after rugby.”

Nick recognises that there are skills he has acquired from rugby that definitely carry over into the business world. He acknowledges that being personable, resilient, having mental toughness, and being hard working are characteristics that will transfer into and be valuable to have in the business world.