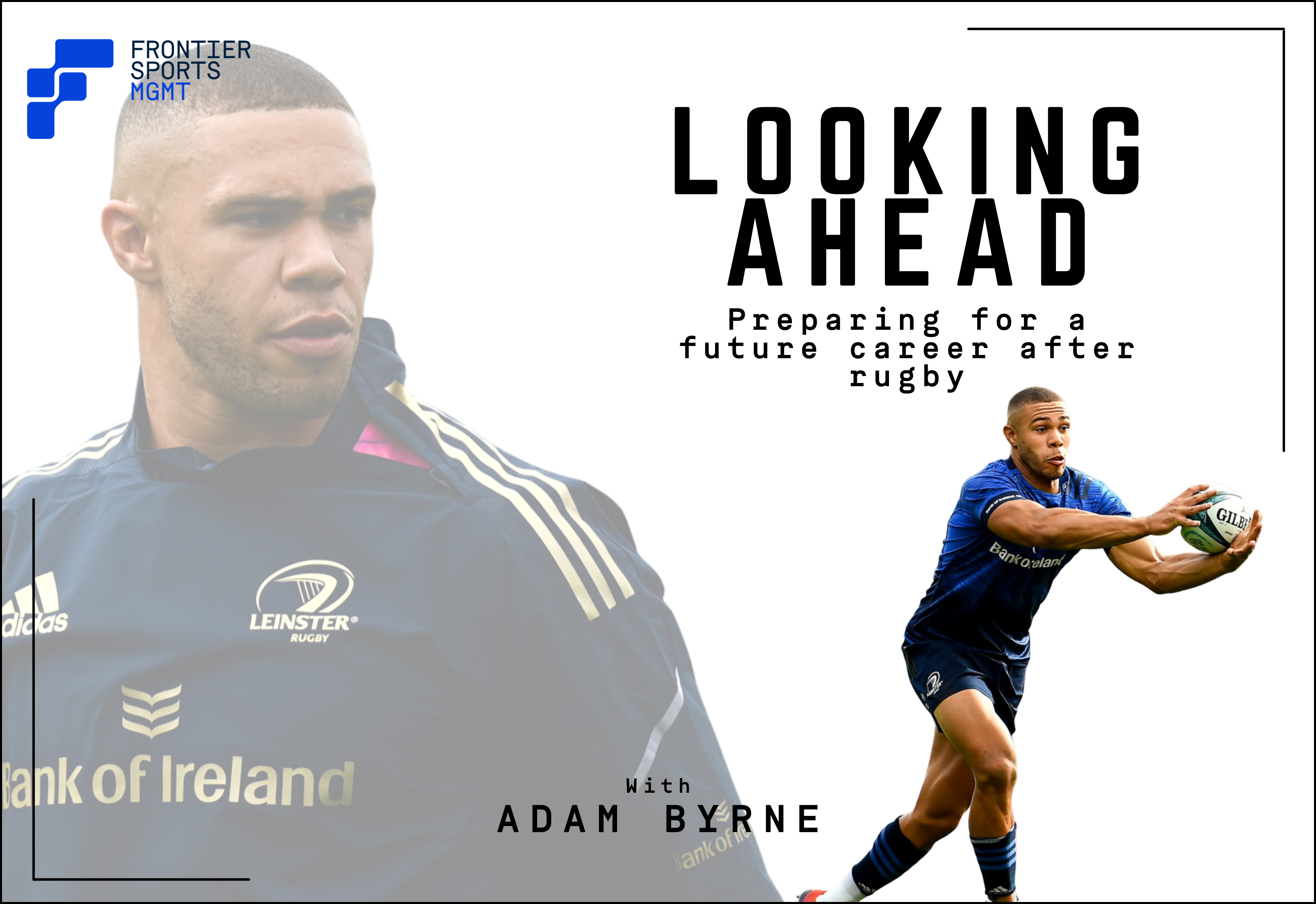 Adam Byrne studied Biomedical Engineering at University College Dublin. The main reasons why he chose this course of study was to potentially tie in his interest in human performance, but to also have a variety of options. He appreciates the diversity of an engineering degree and that once he retires from rugby, he’ll have many different career paths to choose from.

He says “it suited me, particularly the diversity and not being tied down to one particular thing.”

While rugby has been Adam’s primary focus, he has been involved with Output Sports as an investor, he has participated in networking, and has picked his own friends’ brains about their different business careers. This process has been beneficial for Byrne’s knowledge of the types of careers he would be interested in pursuing versus ones he might not be interested in. He recognises that his participation with Output sports has incorporated his interests of biomedical engineering with that of human performance “brilliantly” and he hopes he can continue to be involved with them in some capacity after rugby. Additionally, through these networking sessions and chats, Byrne realised a potential interest in tech sales.

Byrne is intrigued with tech sales and the capacity for the job to mimic that of a high-performance environment, similar to rugby. He acknowledges that he might’ve initially wrote off sales, but upon further thought he recognises the potential of selling a product you are passionate about and interacting with other people which he enjoys doing. In relation to sales, “A woman who was a former relay-runner said it felt like a win, like she was back on the team when you get a win and that the ups and downs were similar.” This type of high performing environment excites him for the possibilities of the next chapter, when he decides to pursue it.

However, rugby has played an indelible role in providing Byrne with the necessary skills to take to a business position. The main characteristics he mentioned were that of resilience, embracing challenges, teamwork, and leadership. All of these he has gained through dealing with setbacks, flipping his mindset and working together with his teammates to collectively deliver their best.

“When I first started rugby, I didn’t believe there’d be much changeover and now I’ve completely changed my mind on that. There are so many skills that transfer over.”

While Adam is back on the pitch playing for Leinster, we hope to help him plan for his future and whatever he decides to do post-rugby.