Looking Ahead – Preparing For a Future Career After Rugby 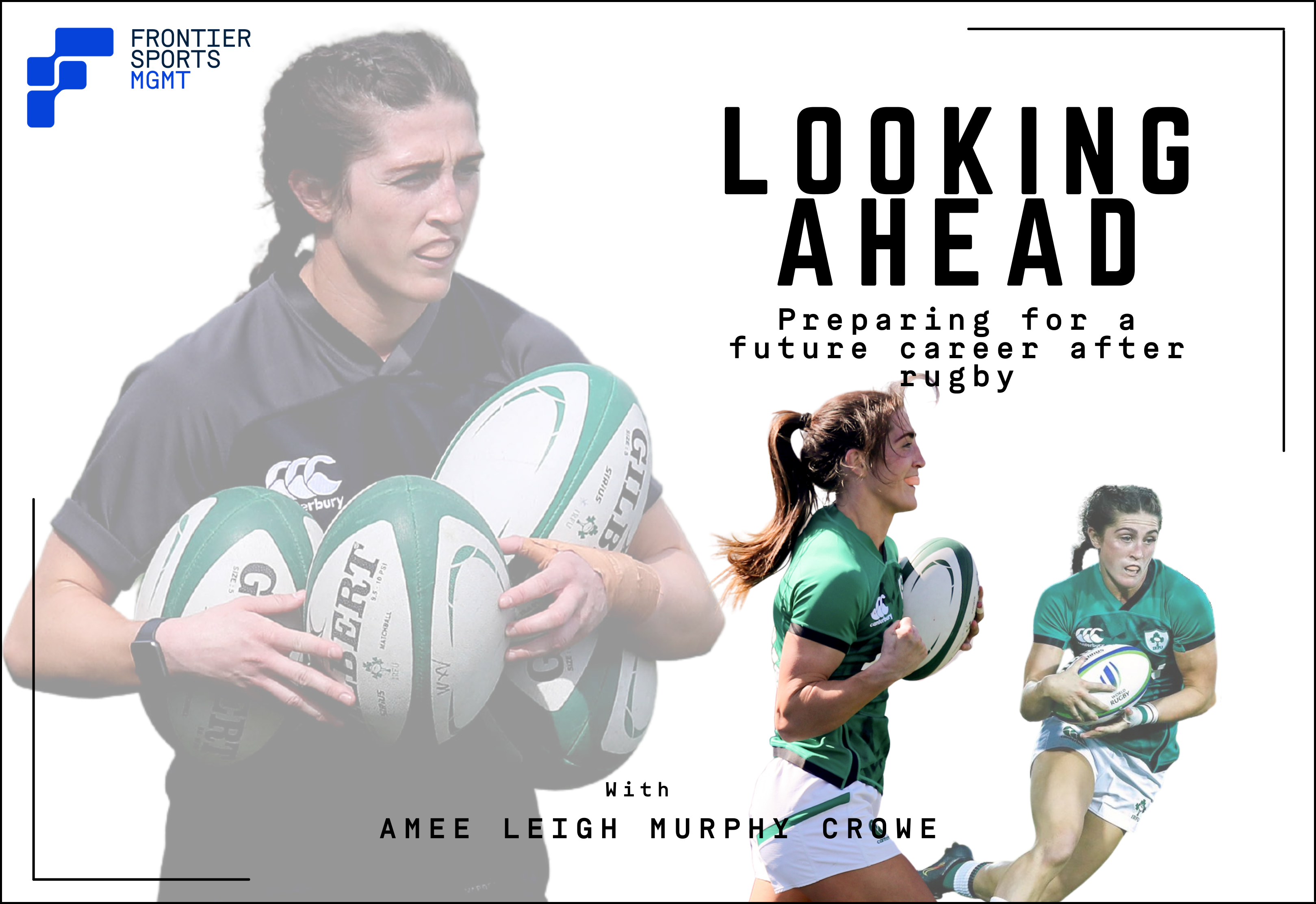 Amee Leigh initially started a business degree in Limerick back in 2013, however, ended up deferring that degree in 2014 after she was contracted with the Ireland Women’s Sevens high performance programme. Prior to Covid, she picked up a strength and conditioning programme at Setanta college online in 2018 which allows a flexible schedule to manage around her various rugby tournaments.

“I’m not sure where it’ll take me but I’d rather do something I have a huge passion in.”

Currently, Murphy Crowe works as front of house staff at Perpetua Fitness in Dublin, which she recognises as being a strong support system and extremely lenient in regards to her current athletic schedule. Saying, “they understand it’s part time and that rugby is a huge factor of my life. So they’ve really come on board and supported me, and they’re happy to do that.” But it isn’t just these factors that inspire Amee Leigh to work there; she also expressed a love for watching people better themselves through physical fitness and how she sees this transformation from when people enter the gym to when they leave.

Looking forwards to a potential career after rugby is open-ended for Amee Leigh. While she intends on pursuing something within sport, she described that that could mean being a “strength and conditioning coach as part of a team or more individual or maybe go back to some form of athletics and take it that route because that’s where my route began.” Ultimately, she has a variety of options to choose from based on her sports background, her current choice of studies and her passion for physical activity.

There are characteristics that rugby has given Murphy Crowe that she has recognised as being beneficial to her long-term career goals. These include teamwork, taking on a leadership role on the team, and becoming more cultured through the ability to travel because of rugby.

“Trying to do my best through action is how I would portray myself as a leader.”

While Amee Leigh is still on the pitch playing for Ireland, we hope to help her plan for her future and whatever she decides to do post-rugby.