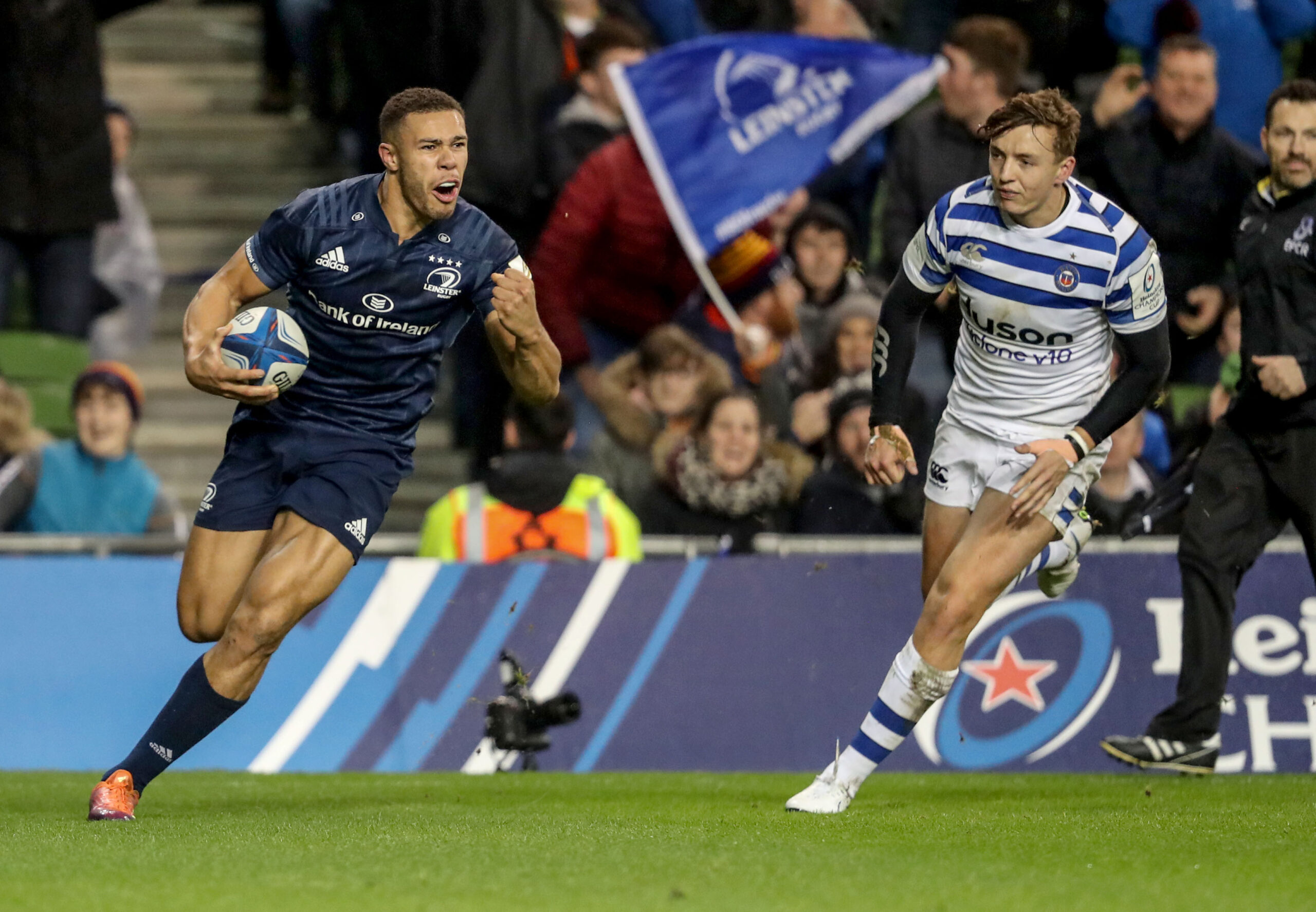 This past weekend, Adam Byrne returned to the pitch for Leinster, scoring two tries and winning the match against Zebre. This game was a great milestone for Byrne who had been recovering on and off from various injuries over a 21-month period. Throughout this time, he acknowledged learning a considerable amount about the recovery process and what is best for his body while also stressing the importance of family, friends, and a good attitude.

Byrne recognises prevention and rehabilitation tactics are highly individualised depending on the player. However, he gave us an idea of what he does in the gym as well as in other settings to strengthen both his mental and physical health and performance.

At Leinster, the athletes work with physios and strength and conditioning coaches doing what they call “prehab,” which is used as a tactic to try and prevent injuries through muscle activation. Byrne said this can look like foam rolling, stretching and then working on specific machines for various muscle groups. For example, he said “if it was my hamstrings I’ll do a bit on the hamstring curl machine to activate them. If I want to switch on my glutes – a few of the mini bands around the glutes.” Typically these would be things Byrne would do on active recovery days, the night before, as well as in the minutes leading up to a game.

A constant theme during our chat with Adam Byrne was the importance that he places on listening to his body and what it needs. Stating specifically that “when I feel maybe just a bit sore and beat up I’ll try to get a sea swim in and if i’m a little bit tired or I kinda want to refresh I’ll go to the sauna in the evenings.” Utilising the sauna as well as a place of relaxation, switching off the mind and refreshing.

Byrne said his favourite techniques practiced specifically for injury prevention include massages, some time in the sauna, and band work.

Through Adam Byrne’s various injury rehabilitation processes, he has recognised the importance of a positive frame of mind. Saying, “I always want to try to come back upskilled and better than I was before. I now treat injury as both a challenge and an opportunity.” While he acknowledged a couple days he may have given into feeling sorry for himself, being able to flip it around to a positive mindset is admirable. This mind to body inspiration was and still is reinforced during his participation in yoga and pilates classes.

“During my injury layoff I have come to learn how connected the mind and body are, the importance  of the mind-body connection. They are related in a lot of ways, if one feels good the other will normally follow in that path.

When asked about the necessary steps of rehabilitation, Byrne had made what he calls “markers” for himself, indicating whether sufficient preparation had been completed in the areas of game understanding, fitness, and strength. Through hitting these markers, he says this built his confidence and therefore readiness to get back on the pitch. Ultimately, a combination of these markers, the replication of game-like situations in training and the medical staff at Leinster provided a level of preparation that in turn gave Byrne the confidence to feel prepared and ready to play.

Ultimately, he said that through his multiple rehabilitations, he has learned a considerable amount about the process in general. Saying, “Now I’m just aware of listening to my body again, it’s that simple thing. Not trying to push it too hard early on and then knowing when is the right time to push it more towards the latter stages because the worse you can do is probably re-injure yourself during that period.”

Adam Byrne also said that he has used Output Sports’ wearable sensor technology through a number of his own rehabs. As an investor in the company, he recognises his bias but also said he wouldn’t have gotten involved in the first place if he didn’t love the product. It is a portable sensor that can track mobility, jump height, bar speed, and range of motion, amongst other things. He was initially inspired to get involved in Output off the back of a knee injury he had around five or six years ago. After witnessing firsthand the types of technology available in the Santry Sports clinic where he went during that injury rehabilitation, he was inspired and wanted to be involved in some sort of portable technology that could be introduced to professional sports teams. Byrne recognises that getting involved in Output at that point was a perfect combination of timing, his athletic background, his biomedical engineering masters degree, as well as his injury.

After a challenging but insightful recovery and rehabilitation process, we wish Adam the best of luck in the current season and can’t wait to watch him back on the pitch!